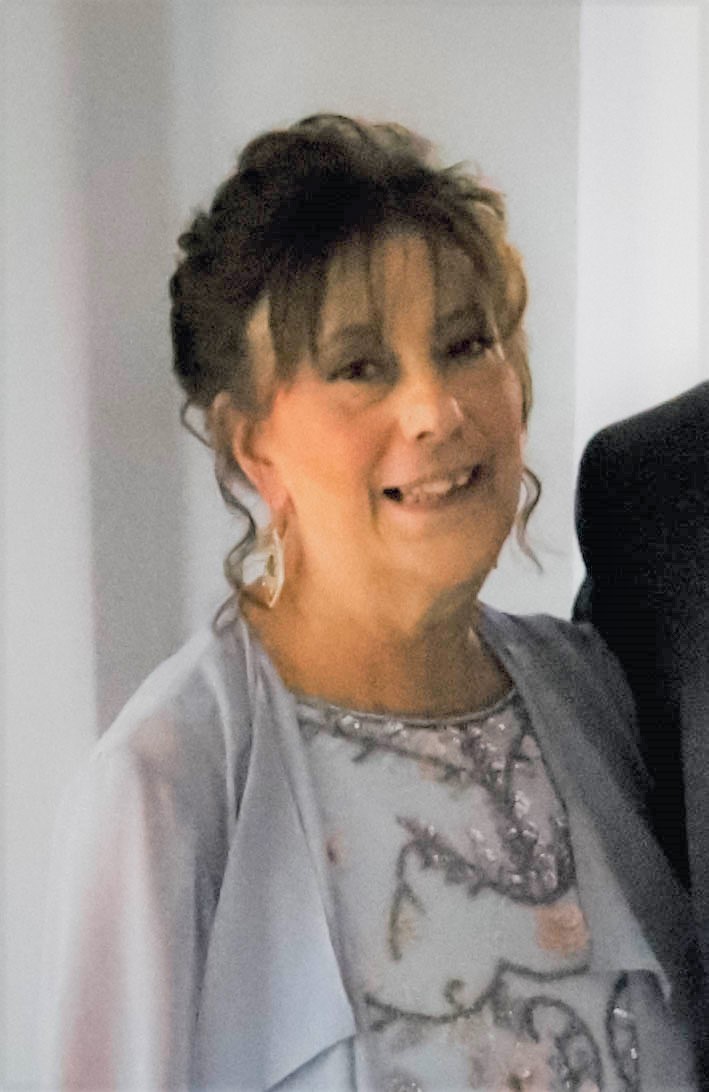 Debbie was born to parents Dominic and Esther Romeo on April 5, 1957 in West Aliquippa, PA. She grew up as the youngest of four and attended Beaver High School. In 1981, she married R. Lee Harshbarger, and the couple had two children.

Debbie is survived by her husband, Lee; her son, Sean Harshbarger (Abby) of Delaware, OH; her daughter, Amanda Stiteler (Tom) of Columbus, OH; her grandchild, Susie Harshbarger; her brother, Ronald Romeo of Chippewa, PA; her brother, Dominic Romeo (Adrienne) of Aliquippa, PA; her sister, Catherine Boyd (Ronald) of Beaver, PA, and many nieces and nephews. She was preceded in death by her parents, Dominic and Esther, her sister-in-law, Thecla “Terri” Romeo, and her niece, Giana Berardi.

The family has chosen to follow the health guidelines to protect the health and well-being of their family and friends and will hold a celebration of life at a later date.

In remembrance of Debbie’s life, the family asks that any charitable donations be made to Bay Beagle Rescue of Virginia Beach.

Hugs and prayers to the family. I have many fond memories of Debbie joining us on family vacations back in the 1970s. Sincere condolences and love to all.