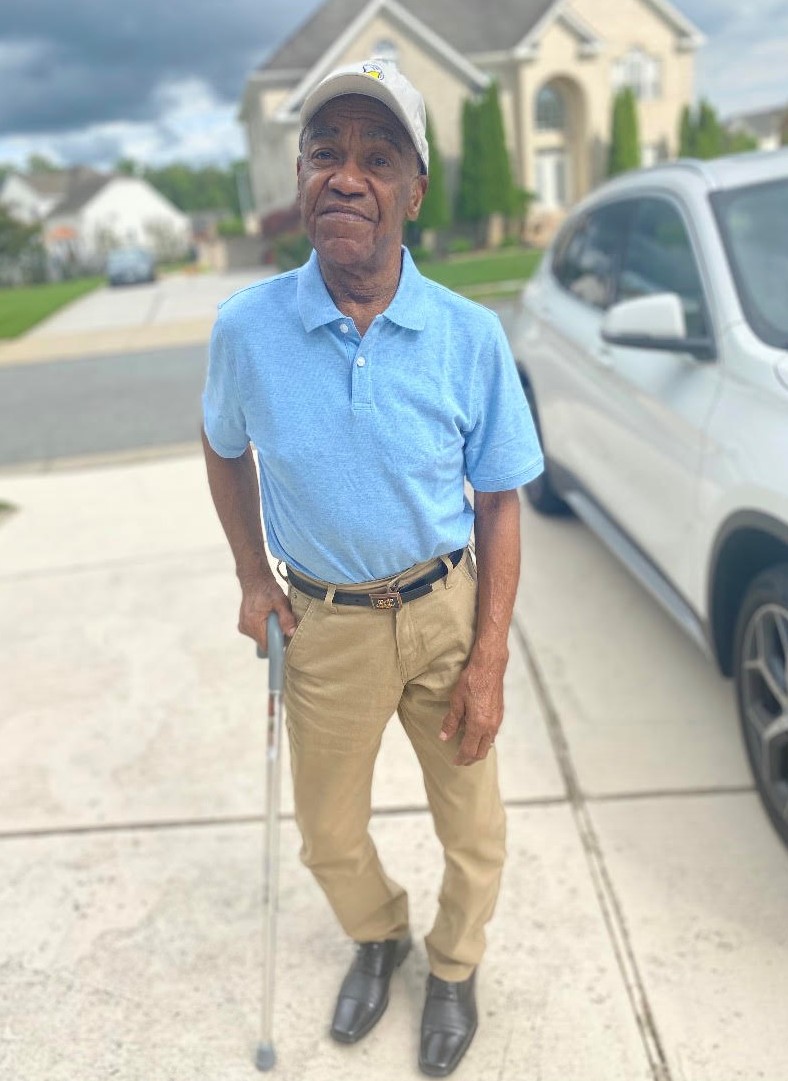 James W. Rozzelle was born on September 1, 1942 in Gaston County, NC to Lena Rozzelle and William Rozzelle. He entered into eternal rest on January 9, 2021.

James attended the Carteret, NJ school system and graduated from Carteret High School in June of 1960. Immediately after graduating from high school he enlisted in the U.S. armed forces and served for 4 years. He was honorably discharged.

James was employed by an asbestos and demolition company.  He held a supervisory position for 15 years and retired in the year 2014.

James was a very friendly, funny and giving person. He loved his cars and he loved his music from the 1960’s and 1970’s. His favorite artists were The Dramatics, The Chi-Lites, The Delfonics, etc. and his favorite song was “Have You Seen Her.”  He wasn’t a good singer but whenever he heard the song he would do his best to sing and do a spin move.

Left to cherish his memories are his sister, Betty Sheppard of Rahway, NJ; grandchildren; Briana Lembrick and Asia Lembrick of Richmond, VA; stepdaughters, Courtney Medley and Capria Medley of Norfolk, VA; mother-in-law, Evangaline Medley of Chesapeake, VA and a host of other family members and friends.