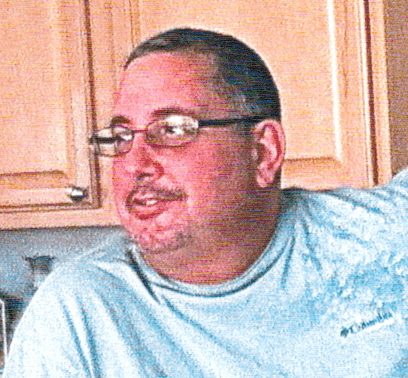 Michael Scott Spiteri, 58, known by many as “Pops,” passed away peacefully Tuesday, December 3, 2019, surrounded by his loved ones.

He was born November 28, 1961 in South Bend, IN to the late Anne Hinsperger Spiteri and Robert Joseph Spiteri. Before his birth he was predeceased by Bobby Joe (Robert Joseph Jr.) and Jerome Spiteri.

Left with his father Robert to enjoy warm memories are his son, Michael Robert Spiteri, his sister, Gina Spiteri Wood of Virginia Beach; his step-children, Erin DeWitt of Loris, SC, Sean DeWitt and his wife Shannon of Smithfield, VA, and his nephew, Tyler Loftus of Virginia Beach.

Mike worked at Electrical Suppliers, Inc. and Eck Supply for many years. After retiring, he enjoyed cooking, fishing, and spending time with his son, Michael.

Mike will be missed by his family and friends and his memory cherished forever.

The family will be holding a Celebration of Life to honor his memory on Sunday, Jan. 12, 2020 from 2-4pm at the Virginia Beach Moose Lodge located at 3133 Shipps Corner Rd (off Holland Rd) Virginia Beach, VA 23453.

Shipps Corner Road is off of Holland Road